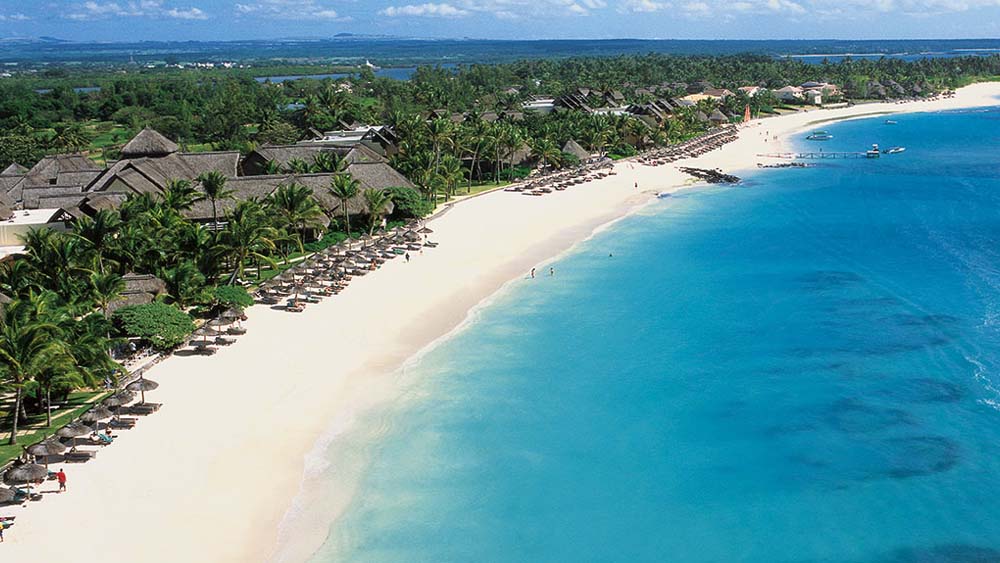 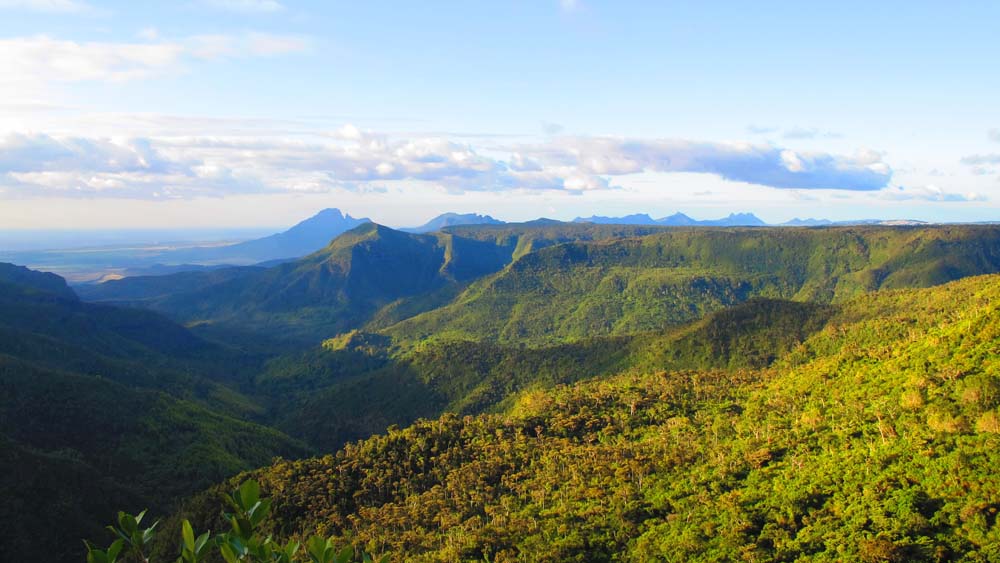 Grand Bassin is a lake high up in the mountains about 1800 feet above sea level. It is the most sacred Hindu place on the island of Mauritius and there is a temple dedicated to Lord Shiva here. The people of the island believe it is filled with holy waters from the River Ganges in India, and people make pilgrimages from their homes to the lake on foot on the occasion of Maha Shivaratri. There is also a 108 foot statue of Shiva.

Put on your best attire and spend your Saturday with the socialites of Mauritius at the Champ de Mars race course. The race course is the oldest in the southern hemisphere and is a memorable day out- you can enjoy canapés and drinks, and if you’re up for a bet, you can have a flutter on the horses. You don’t have to be a big horse racing fan to enjoy the electric atmosphere at the Champ de Mars.

Chamarel is the highest waterfall in Mauritius at 100 metres. This natural beauty spot is the perfect photo opportunity and certainly an impressive sight. Climb the stairs to the viewing platform at the top and take a look at the breathtaking waterfall as it hits the pool 100 metres below. This trip is usually combined with a visit to ‘Seven Coloured Earth’, which is made up of sand dunes of different distinct colours including reds, browns and purples. The dunes were created by volcanic rocks which cooled at different temperatures and became crushed into sand which then settled into different colours.

This national park stretches over 6574 hectares of land and you can hike its trails to view the native forests and wildlife. The thick forest is home to over 300 species of flowering plants and if you’re lucky, you may see the famous pink pigeon, a bird endemic to Mauritius which almost became extinct. There are a number of long hiking trails which take several hours to walk, so it’s best to go prepared with adequate shoes, maps, water and gear. For visitors who love the great outdoors, this is the ideal opportunity to see panoramic views of the island’s landscape, including vistas, gorges, peaks and waterfalls.

Grand Baie is a cosmopolitan resort known for its great nightlife, shopping and restaurants. It is a popular resort and a great base for tourists wishing to make day trips to the northern islands. Grand Baie is has a variety of watersports on offer, including diving, sailing, waterskiing and windsurfing.

This botanical garden, also known as Sir Seewoosagur Ramgoolan Botanic Garden, covers 60 acres of land and features a number of varieties of palm trees. The horticultural garden also features giant lily ponds with tadpoles and frogs, fruit bat trees with bats hanging from the branches, lakes with giant turtles and fish, plus trees planted by famous figures including Nelson Mandela and Indira Ghandi.

The star of the show here is obviously the crocodile, but you can also see other creatures including giant bats, giant turtles, monkeys and a huge insect collection. You can walk through the jungle observing the flora and fauna, learn about the endangered species endemic to Mauritius, and even have a taste of crocodile curry in the restaurant.

Ile aux Cerfs is a large island located off the East Coast of Mauritius, with spectacular white sandy beaches, palm trees and waters all shades of blue. When you arrive at the picture-postcard blue lagoon you’ll feel like you’ve arrived on Treasure Island. You can relax on the beach, enjoy a BBQ and have a go at parasailing to enjoy aerial views of this pristine isle. The island’s main beach has facilities including restaurants serving tasty food.

Maison Eureka is a preserved colonial wooden mansion which lies high up in the center of the island close to Moka. Here you can enjoy outstanding views over the Moka mountain range, take a tour round the house and have a drink in the tea room. Inside the house you can observe the antique furniture and photographs, whilst outside you can explore the surrounding greenery.

For this one, you will probably need some meters of climbing cords, pairs of nice shoes, your swimming suit, .. your camping stuffs and food !.. yes .. you will need all that if you really want to go there. It is one of the most dangerous and thrilling places in Mauritius. If you want to get back home for dinner, you might also want to take a torch. But, if you are on holidays, and don't bother about time, just take a small tent and camp down the valley.

Mauritius, a sparkling crystal in the turquoise waters of the Indian Ocean, will fascinate anyone. The contrast of colours, cultures and tastes makes the island so charming that the scene is set for an unforgettable holiday. Here, you have the opportunity to experience unparalleled luxury: a level of refinement that is head and shoulders above that on offer in other tropical holiday destinations. Here, you will discover the true meaning of ‘beauty’ – a realisation that will compel you to return to Mauritius’ shores time and again. Mauritius was named after Dutch Prince Maurice Van Nassau.

Mauritius is not far from the Capricorn. That means that the sun is longer at its highest point than anywhere else. This is a tropical island and it is very green here. For sure, there must be some rain coming down here as well. Usually in winter (means May to October) the highest temperatures vary between 20°C and 26°C in the coastal regions. In summer (November to April) it’s slightly higher, meaning 26°C to 32°C. The water temperature of the Indian Ocean can go up to 28°C. Usually wind is blowing quiet steady from easterly directions.

Mauritius, so far away, yet so much at home.”